How to Prevent Your Integrations From Failing Silently

Hoss
5:22 p.m. · June 10, 2020Read more
If you’re learning about issues from your customers, you’re learning about them too late. Even when the problem is not your fault, you get the blame if you don’t have methods to detect these errors. In this post, we’ll look at what happens when APIs fail, some common causes of failure, and then some ways you can prevent failure—or at least catch it before your customers do. 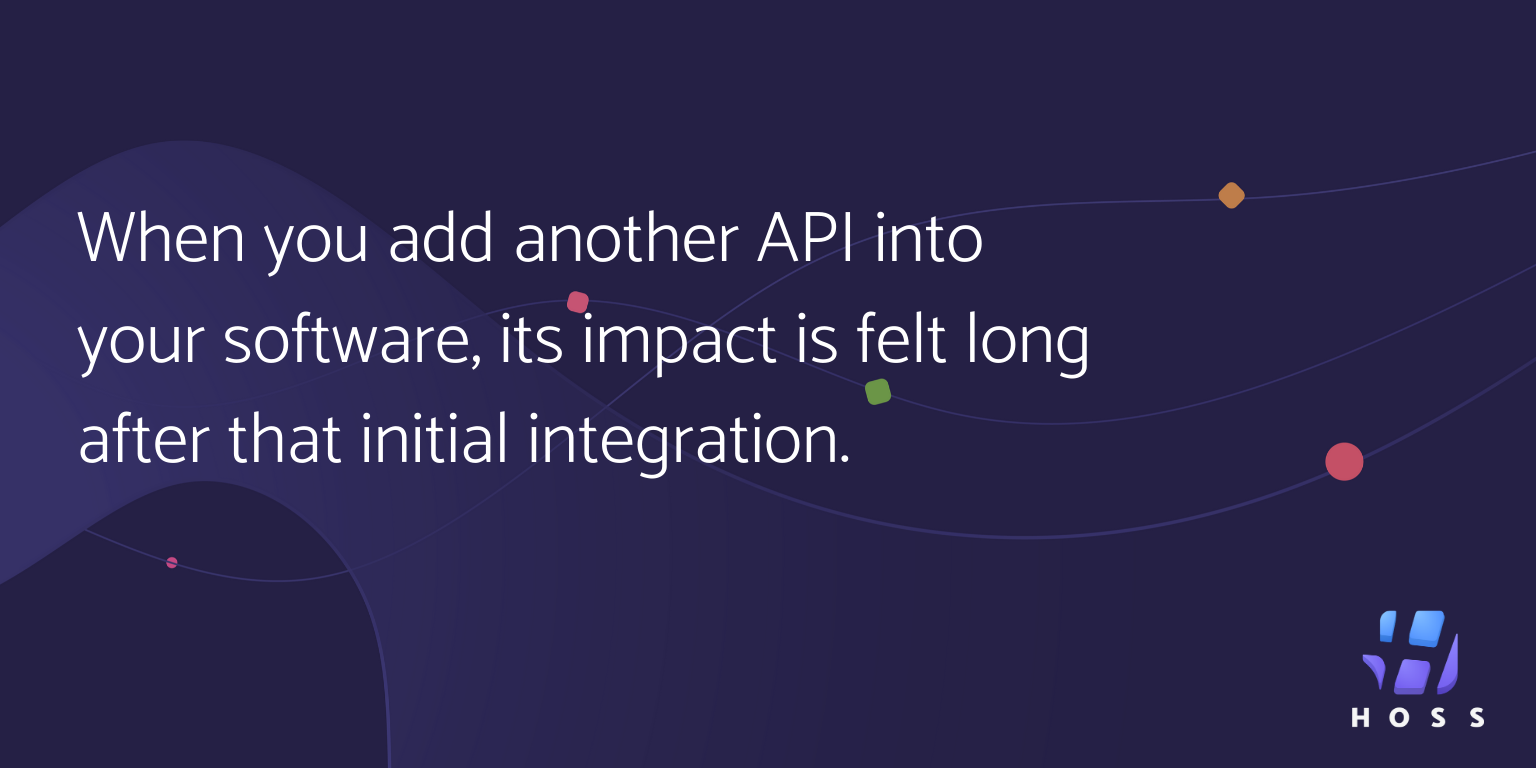 Hoss
7:40 p.m. · May 26, 2020Read more
When you add another API into your software, its impact is felt long after that initial integration. Developers also need to maintain the connections, which includes identifying issues as they arise. Too often, the problems don’t surface until a user reports a bug. For most companies, that’s way too late, but building tools to expose the problems is only an option for the most show stopping features.

3 Things You Must Do When Calling Third-Party APIs

Hoss
5:30 p.m. · May 23, 2020Read more
Many APIs enforce rate limits or quotas, which often go unnoticed while call volumes are low in development, but appear unexpectedly after going into production. Having visibility into the number of calls is also important to keep an eye on the health of the system. If calls drop to zero or suddenly spike, it could be an indication of a problem elsewhere that needs to be addressed.