Over the last few years, the consumption of third-party APIs has skyrocketed. The average developer uses almost 20 APIs to power their applications and 50% of all B2B collaboration happens through APIs.

The recent State of The Cloud Report by Bessemer Venture partners predicted that the “API-universe will drive innovation across all industries.”

At Hoss, we’ve seen this first-hand. Many of our customers are becoming increasingly API-powered, from local delivery services utilizing Google Maps API to route orders and Stripe to easily accept payments to global project management platforms integrating Slack for better collaboration and Tableau for data visualization.

The increase in API adoption has introduced a new set of challenges for teams as they build integrations, maintain existing integrations and aim to deliver a great customer experience while relying on more and more third parties. According to the SmartBear State of API 2019 report, 56% of companies surveyed said that loss of customers is the biggest risk of poor API performance.

Over 28% of respondents consume more than 10 third-party APIs.

This aligns with the trends we’ve seen among our customers at Hoss. Companies are adding more functionality and efficiency to their products and services than ever before by taking advantage of more third-party APIs.

By far, the most common complaint about experience reported by survey participants was poor documentation of third-party APIs.

Developers consistently listed poor documentation as one of the biggest pain points with third-party APIs, citing frustrations about not being able to easily ramp up new team members and losing time when integrating.

“Poor API documentation, poor support, and then poor explanation when they are going to make a breaking change.”

Beyond documentation concerns, the Hoss survey found that developers who consume more than 10 APIs experience the following issues at much higher rates than those consuming fewer APIs:

Some developers reported using multi-methods, such as combining tools that were built in-house with APMs to monitor APIs.

Developers who consume at least 10 APIs are twice as likely to have built in-house monitoring tools than those who consume fewer than 10. 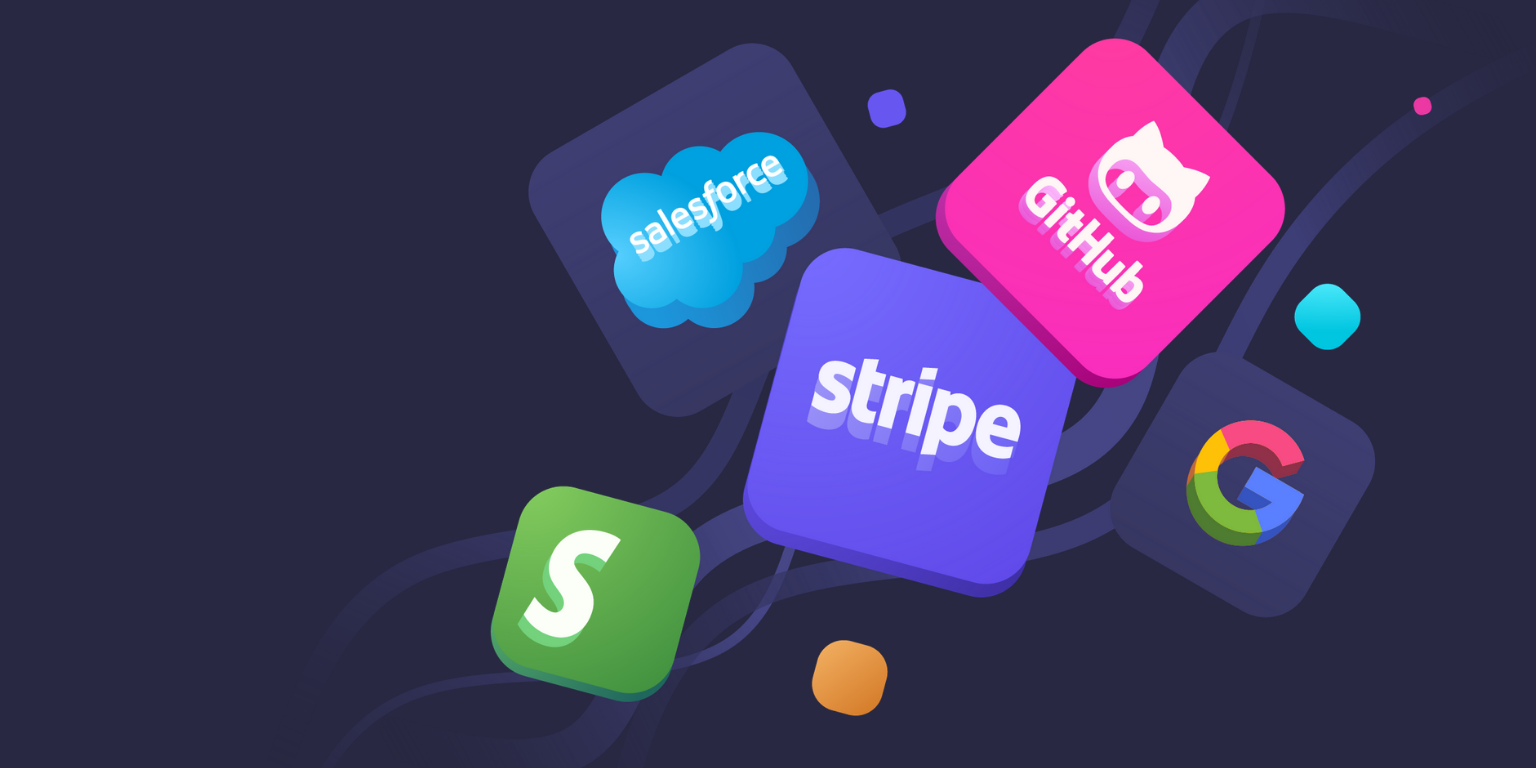 3 Common API Integration Mistakes and How to Avoid Them

Hoss
8:00 a.m. · June 23, 2020Read more
If you’re building an app or have already deployed one, you probably used a good number of third-party APIs. After all, why build it yourself when you can plug in an API with the functionality you need? However, it’s natural to make certain mistakes when integrating APIs, and these mistakes can negatively impact app performance and user experience. This post highlights some common mistakes developers make when integrating APIs with apps and how to avoid them.
Back to blog