Jack Franklin is a frontend engineer at Google and a blogger who writes about JavaScript, React, software development and more. He is also co-host of the web development podcast, Fish and Scripts.

Hoss: With most teams now working remotely, what advice do you have for teams and engineering leaders who are adapting to a new way of working? Do you think many teams will adopt remote work post-crisis?

Jack Franklin: My main piece of advice to most teams and leaders would be to communicate even more than you think you have to. If you've gone from all being in an office to now being entirely remote, it's easy for information to get lost, and less is naturally heard because you're not in one place, or chatting about the next work project over lunch. Don't be afraid to send out a lot of communication - too much is better than not enough.

I work in a team spread across London and Munich, so we've always been used to communicating digitally, but I think that this period of all being at home has really reinforced that. Whereas before each team in their office might forget to share things across to other offices, we're now much better at sharing what we're working on and what we're thinking about. I suspect our digital communication will continue to improve, including when we're back in the office, because everyone's realized that sharing more as a distributed team brings everyone together.

Hoss: What is the worst piece of advice you’re hearing being given out?

JF: It really depends on the person, so I'll be cheeky and take two answers here:

Hoss: Given the disruption our society has seen, are there any tech trends that you see on the horizon that other people may think are insane?

JF: I don't think this is particularly insane or “out there,” but I'd expect many events to embrace digital much more - meet-ups that have now been running online for a month or two may well do that more often, even when we are allowed to gather in groups. I suspect tools online will focus on replicating the feel of an event. At conferences people often love the "hallway track" - all the talks with other attendees they have whilst chatting - how can we replicate that online?

Hoss: What do you think the future of software development looks like?

JF: That's a very hard one to predict! I hope we're able to lower the bar to creating good experiences by building better tools - code editors that track the performance of your application and proactively suggest fixes, or provide you with opinionated set-ups out of the box to make you more productive from day one. One of my favourite things about being a developer is that the tools now look pretty different from the tools I used five years ago, so I'm excited to see what they are like in five years’ time 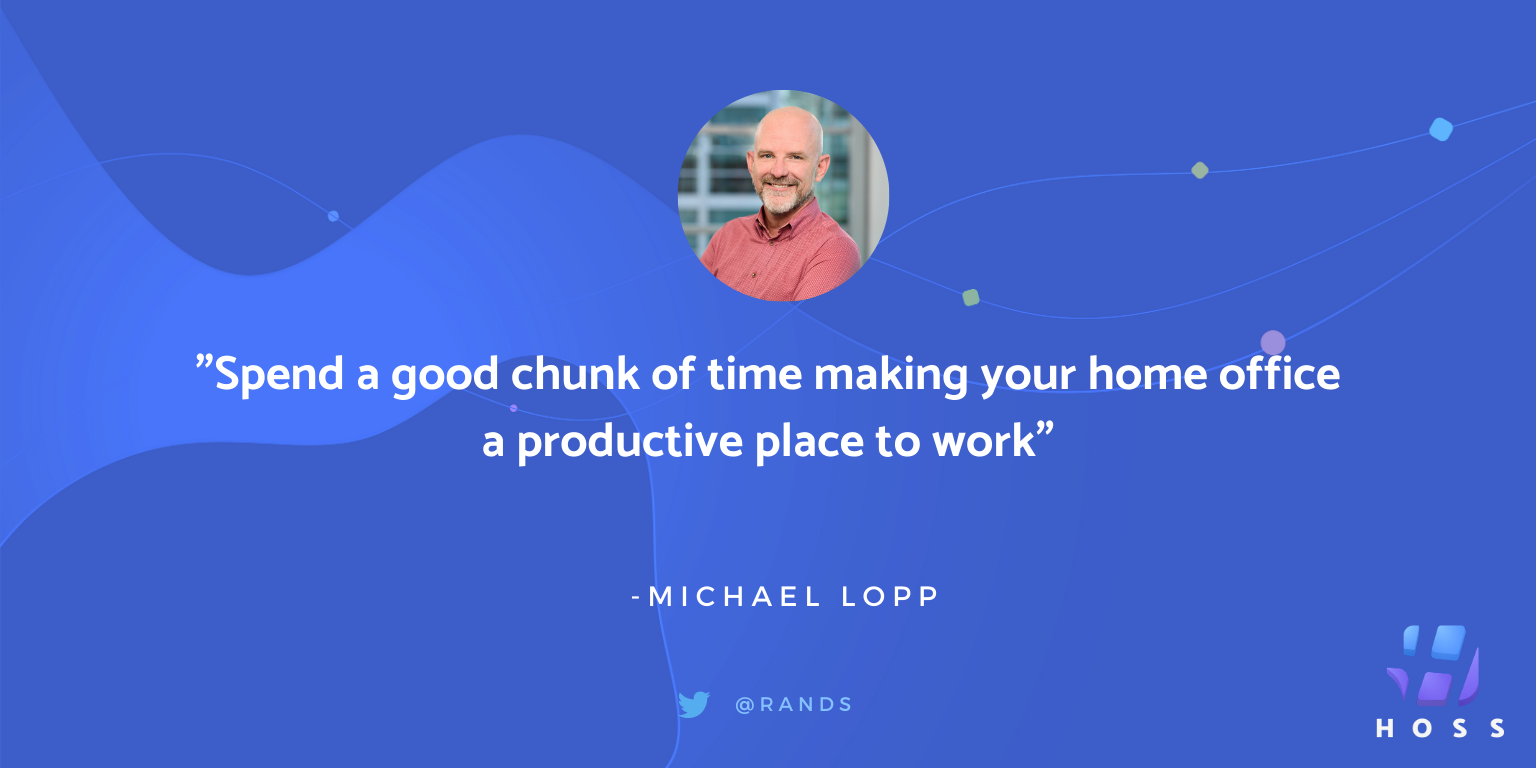 The Upside to Spare Time

Hoss
6:00 a.m. · May 26, 2020Read more
We spoke with Michael about the importance of a work space, having empathy for your coworkers’ work-from-home situations and the silver lining of pandemic induced spare time for developers. 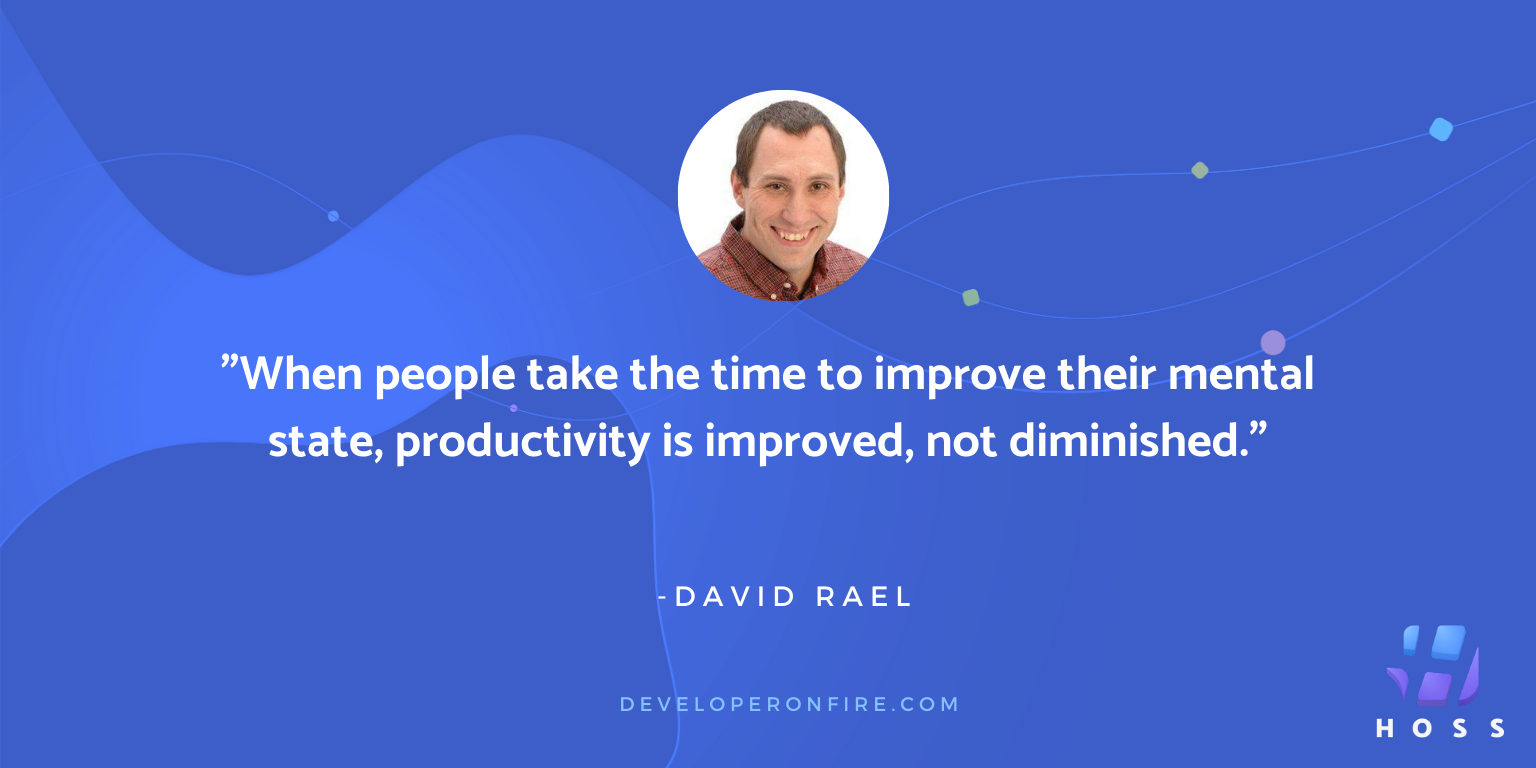 A Happy Workforce is an Effective Workforce